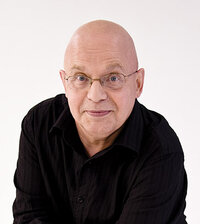 My passion for automobiles was first sparked in 1970, and it has never waned since. I spent more than 20 years writing about cars for different newspapers in Lévis, Quebec. Through this work, I had the chance to test about 40 cars every year.

In the early '90s, I became a car reporter on the television program Virage, hosted by Pierre Michaud. After that, I came up with the idea for AUTO/ROUTE, a show I hosted on Vox with the help of Jacques Rainville and Pierre Roberge.

Four years ago, I was honoured to join the exceptional team of writers for the Guide de l'auto. As a web journalist at LC Media, my primary function t is to keep the public informed of the latest developments in the automotive industry. It gives me great pleasure to share my passion with our dedicated readers. 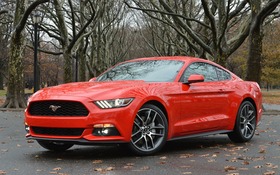 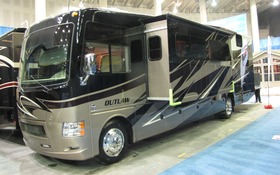 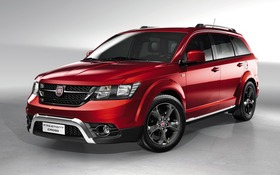 Dodge Journey Crossroad = Fiat Freemont Cross
Dodge recently released a sportier version of its popular Journey model called the Journey Crossroad. In Geneva, Fiat took the opportunity to unveil the Freemont which is essentially a clone of the U.S. vehicle. In both cases we note that unfortunately, there is no increase in ground clearance compared to …
Geneva 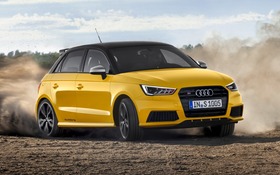 In Geneva, Audi Unveils the 2014 S1 & S1 Sportback
In Geneva, Audi just unveiled its new S1 model which will be offered as a three-door hatchback or a five-door Sportback. This car has Audi’s new front-end design language slated for the Audi A1. The S1 is characterized by: - Bright colors - Honeycomb style grille - LED headlights - …
Geneva 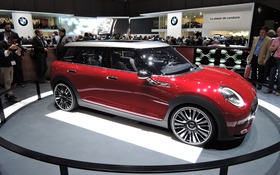 Mini Clubman Concept: Unveiled at Geneva
After the Los Angeles unveiling of the new 2014 MINI Cooper and Cooper S and the John Cooper Works in Detroit, BMW presents the MINI Clubman concept in Geneva. Visually, this concept looks very close to production, featuring a lot of the styling cues of the new Cooper. The front …
Geneva 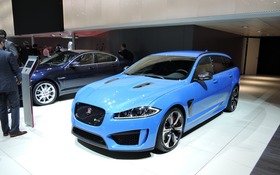 Jaguar XFR-S Sportbrake: A Wagon With Claws
Similar to the Jaguar XF Sportbrake unveiled last year in Geneva, this year we have the XRF-S version of the sport wagon being unveiled. In the European market, it will face off against the powerful Audi RS6 Avant and Mercedes-Benz E 63 AMG. The high-performance machine inherits the XFR-S sedan …
Geneva 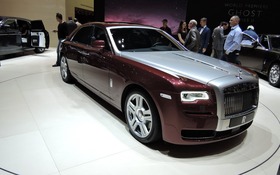 Rolls Royce Ghost Series II: Continuing the Line
Production of the Rolls Royce Ghost began in 2010. Today its first aesthetic modifications have been revealed as well as an update of its various technological approaches used in the infotainment system. There is a new front section to the car which hosts LED headlights. To be honest, we find …
Geneva 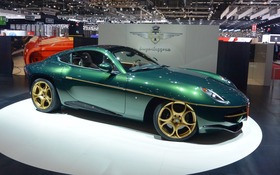 Carrozzeria Touring Superleggera Unveils The New Disco Volante
After the 2010 unveiling in Geneva of the Disco Volante sports coupe, the Italian company Carrozzeria Touring Superleggera has returned to the show in 2014 to unveil the next generation of its attractive high performance coupe. The livery of the 2012 model was bright red and this new version honors …
The Car Guide newsletter
Find a vehicle
Reviews, specifications and offers