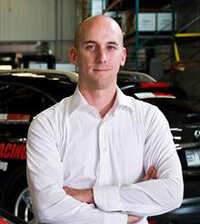 Danny Geraghty is the founder of MontrealRacing.com, an online community for automotive enthusiasts. His passion for cars and modified cars in particular led him to create the site after using the idea for a computer project in his final year of college in 2000.

After graduating from university in 2005, Danny chose to concentrate on running the website full time, having continued to build it while completing his bachelor’s degree in civil engineering.

Danny started working for Le Guide de l’Auto and The Car Guide in July 2013 as a news editor. He now has 13 years of experience working as editor-in-chief and director of one of the largest automotive internet communities in Canada. 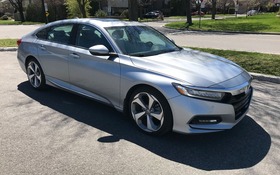 2018 Honda Accord: Completely Revamped4.0/5
The all-new, tenth-generation Honda Accord has arrived and it’s sure to make some waves in the traditional (albeit dwindling) midsized sedan market. Canadian consumers have indicated their preference in buying crossovers and SUVs en masse for years now, with the top four midsize sedans experiencing sales declines. Ford has thrown …
Test Drives 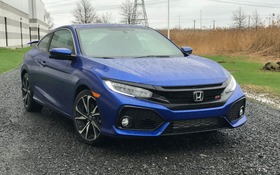 2018 Honda Civic Si: Sports Car or Fast Economy Car?4.0/5
When I shared that I was testing the 2018 Honda Civic Si on social media, stating that it was a “great little sports car,” I had some pushback on that characterization. Some people took issue that a Civic could be labeled a “sports car.” It’s understandable if you only consider …
Test Drives 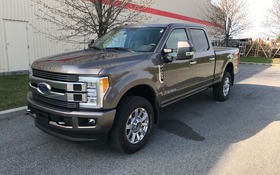 2018 Ford F-250: Continuing its Dominance
Ford has been Canada’s truck leader for the past 51 years and it doesn’t look like that will be changing anytime soon. Unwilling to get too comfortable at #1 and not afraid to take chances by tinkering with established products, Ford reworked the 2017 F-Series Super Duty from the ground …
Test Drives 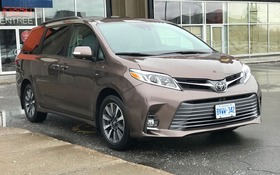 2018 Toyota Sienna: an Older Product, but Still Palatable3.0/5
The current, third-generation Toyota Sienna was released way back in 2011, which means this vehicle is in its eighth production year—a bit of an elder in the automotive industry. A manufacturer can get away with this if the product is good, so this is an early indication of what to …
Test Drives 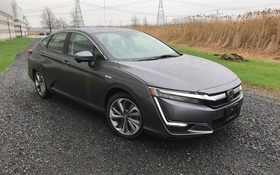 Honda Clarity Plug-in Hybrid: the Future is Here4.0/5
You may have already heard of the Honda Clarity in years past. In fact, the vehicle was originally known as the FCX Clarity hydrogen fuel-cell vehicle that the manufacturer sold from 2008 until 2014 as a kind of test platform. Given the experimental nature of hydrogen-powered vehicles and the lack …
Test Drives 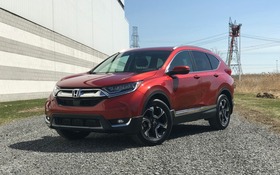 2018 Honda CR-V: on Top of its Game4.5/5
The Honda CR-V is one of the best-selling vehicles in Canada. The only ones that people buy more of are the three full-size pickup trucks from the American manufacturers, the Honda Civic and the Toyota RAV4 (barely). Only 451 more RAV4s were sold in 2017 compared to the 50,443 CR-Vs …
Test Drives 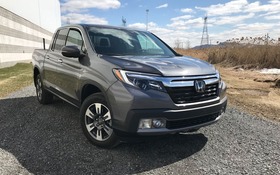 2018 Honda Ridgeline: One Size Fits All4.0/5
If you had to choose a single vehicle that could fulfill just about any need that a young family would require, I can think of no better option than the Honda Ridgeline. It’s been the case for so long that the choice for minivan-averse people was between an SUV and …
Test Drives 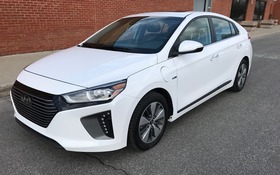 2018 Hyundai Ioniq: Electrification is Becoming Mainstream4.0/5
It seems like electric vehicles have been scratching the surface of normalcy for quite a while now. Unfortunately, up until very recently, they have been too pricey or too ugly to consider for most buyers. That seems to be finally changing for good and cars like the Hyundai Ioniq are …
The Car Guide newsletter
Find a vehicle
Reviews, specifications and offers