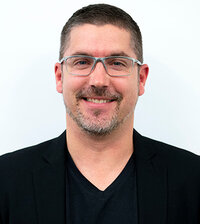 Antoine was a motor vehicle enthusiast long before he could even say the word “car.” In fact, his first utterings were probably the rumblings of an engine. By the age of four, he knew the logos for different vehicle makes and by the time he was six, he could tell what type of car was driving past based on its sound. Buying toys for the young lad was easy enough—all he wanted were Matchbox, Hot Wheels and Majorette model cars so that he could modify them, paint them and race them!

His passion for automobiles is long-standing and has never wavered. Like many car buffs, he grew up reading the Guide de l’auto (and he still owns all the old copies) but he has since broadened his library to several other publications. Antoine has been an automobile journalist for nearly 20 years and through his work he shares his vast knowledge and uncensored opinions.

As a multidisciplinary communicator, Antoine can be seen on TV, heard on the radio, read online or followed on social media. But whatever you do, don’t ask him about what his dream car would be. This is a man who could never settle for a single car! 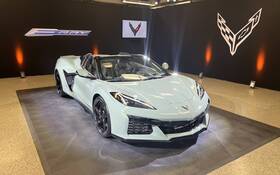 2024 Chevrolet Corvette E-Ray: A Close Look at the First-Ever Hybrid Corvette
What started as a rumour and then was confirmed by GM president Mark Reuss became very real today with the official debut of the first-ever gas-electric Chevrolet Corvette . The new model, called Corvette E-Ray, combines the Stingray’s 495-horsepower V8 engine with a front-mounted, 160-horsepower electric motor drawing energy from …
Test Drives 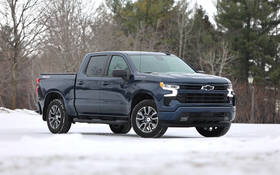 2023 Chevrolet Silverado Duramax: Not Going Electric Yet4.0/5
The full-size pickup segment is the most profitable one in North America, and it’s currently in the midst of a major transformation. While manufacturers continue to sell large numbers of conventional, V8-powered models, all-electric alternatives like the Ford F-150 Lightning generate plenty of attention and demand. How long will big, …
Test Drives 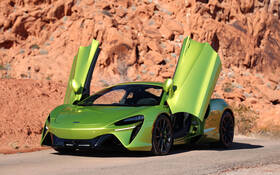 2023 McLaren Artura: Big Fish4.5/5
Unlike many other McLarens, the all-new Artura is not named using a series of digits and letters. A combination of the words “Art” and “Futura,” it slots between the GT and 720S as a wonderful new supercar with hybrid technology. With 720S production ending as we speak (and the company …
Test Drives 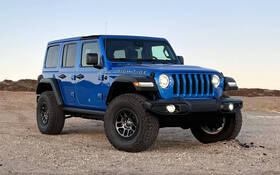 2022 Jeep Wrangler High Tide: Sorry, This One’s Not for Canada3.5/5
During a recent trip to Uncle Sam’s land, Jeep gave me the keys to a High Tide edition of their 2022 Wrangler . It didn’t appear to be anything special at first glance, but after taking it for a spin in various conditions and environments I realized that this particular …
Test Drives 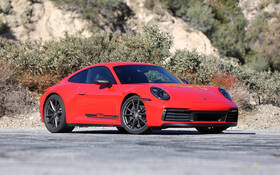 2023 Porsche 911 Carrera T: One Among 274.5/5
There are now 27 different configurations of the Porsche 911 in Canada. From the base Carrera to the exclusive Sport Classic and everything in between, selection is aplenty. There’s the return of the GT3 RS after a long hiatus, the Sport Design 50th Anniversary model, and the newly introduced 911 …
Test Drives 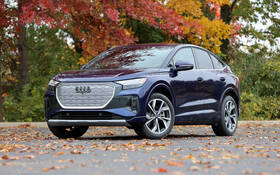 2023 Audi Q4 e-tron: Worth the Wait4.0/5
The all-new Audi Q4 e-tron should have launched in Canada in the fall of 2021, but as it turned out customers had to wait an extra year. Dealers are now getting 8-10 units a month, which is nowhere near enough to meet demand for this highly attractive and competitively priced …
Los Angeles

2023 Porsche 911 Dakar: A Legend is Reborn
Porsche won the prestigious 1984 Paris-Dakar Rally with the legendary 911 4x4. Revered by a whole lot of people around the world, the adventurous sports coupe is being resurrected with the latest-generation 911 . The German automaker celebrated the premiere of the new Porsche 911 Dakar at the Los Angeles …
Test Drives

2023 Honda Civic Type R: So Expensive, Yet So Much Fun4.5/5
A base MSRP of $50,050 is admittedly an awful lot of money for a Honda Civic —the first time this has ever happened. But you know what? You’ll fall in love with the new 2023 Civic Type R after just a few seconds, and I’d even dare to say its …
The Car Guide newsletter
Find a vehicle
Reviews, specifications and offers